Boxers to most people they are probably not the most eloquent of speakers. But as it goes, over the years many boxers have coined many well known quotes and phrases. From the great Muhammed Ali to the legend that is Mike Tyson with personalities as big as and as outspoken as these there is no shortage of mentionable quotes.

From the funny and motivational to the plain crazy, there is at least one or two Boxing quotes that we all know off the top of our heads. In this article we will be going over the top 10 most famous quotes as well as some of the lesser known favourite quotes from Boxing bloggers from around the world . 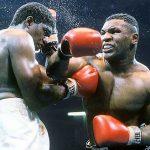 ”Everybody Has A Plan Until They Get Punched In The Face.” – Mike Tyson 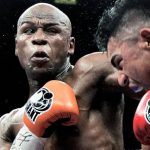 ”Everybody Is Blessed With A Certain Talent, You Have To Know What That Talent Is..You Have To Maximise It And Push It To The limit.” – Floyd Mayweather 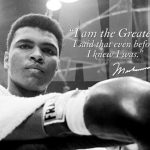 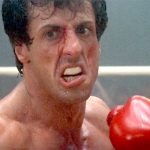 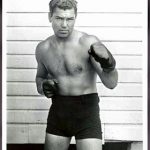 ”A Champion Is Someone Who Gets Up When He Cant. ” – Jack Dempsey 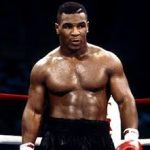 ”Everybody You Fight Is Not Your Enemy And EveryBody That Helps You Is Not Your Friend.” – Mike Tyson 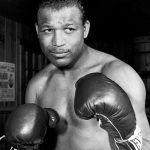 ”To Be A Champ You Have To Believe In Yourself When Nobody Else Will.” 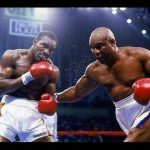 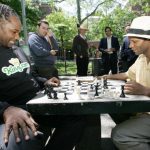 ” Boxing Isn’t Just About Brute Strength, It’s About Skill And Been Able To Outwit Your Opponent, Its Just Like Chess.” – Lennox Lewis

So as you can see there is a lot more to boxers than just punching each other. Been a boxer and been the best you can be takes grit and determination, nobody that ever became a world champion had an easy ride. From training everyday to actually fighting in the ring, both of these aspects of Boxing open the mind to certain thoughts and maybe this part of the human psyche is to thank for these sometimes genius quotes from people whom we are lead to believe at times couldn’t string a coherent sentence together.

Relieve Back Pain With The Best Inversion Table In 2019

Best Spin Bikes UK  If you are wondering what are the best spin bikes UK customers can buy then ...

Recognizing the best outdoor table tennis table is not difficult. Made to withstand changing ...

The Best Punch Bags 2019 Some of the best heavy punch bags are suitable for the thought fighters. ...